Carey Mae Parker was last seen March 17, 1991. At the time, the 23 year old mother of 3 was working for Flanders-Precisionaire in Terrell, TX & living with friends in Quinlan. She drove a 1981 bluish-gray Buick Skylark (which has never been recovered).


In 2017, National Public Radio station KETR in northeast Texas launched a series on Parker called Buried.  It offers several interviews of the key players surrounding Parker's disappearance.  It is the most comprehensive investigation into her disappearance to date. 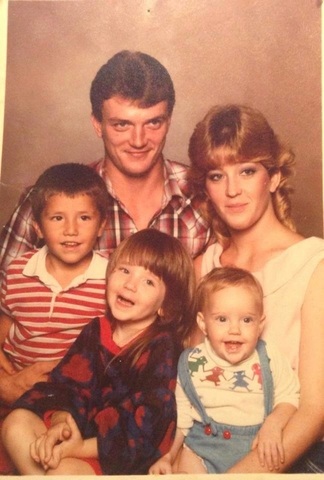 This case is solvable. Those with the necessary information are asked to do the right thing and tell what they know. If you have ANY information please contact the Hunt County Sheriff at (903) 453-6800 or your local law enforcement agency.  You may submit a completely anonymous tip with the Hunt County Crime Stoppers. 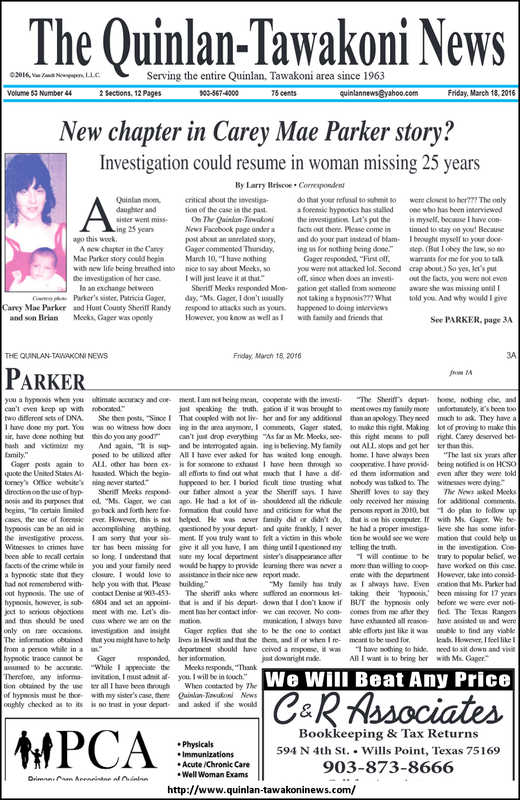 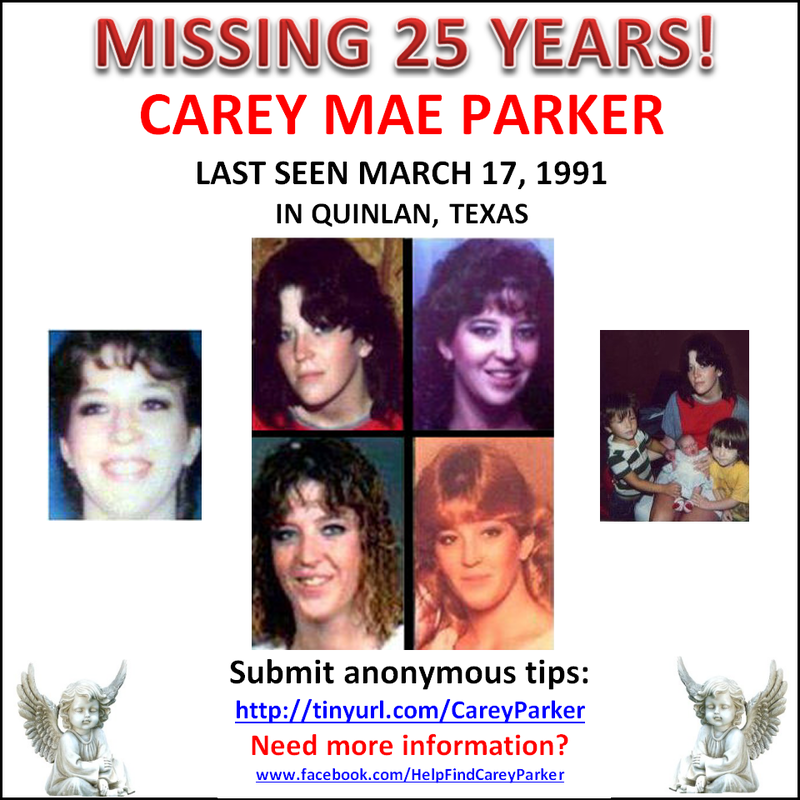 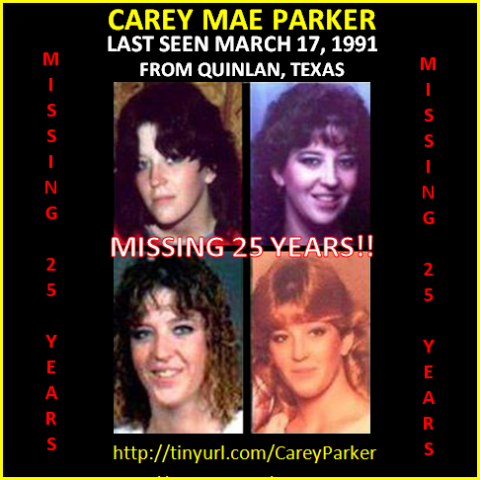 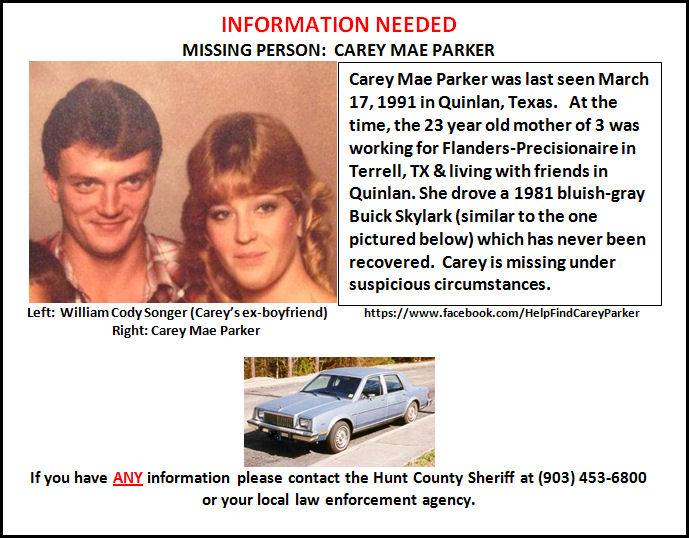 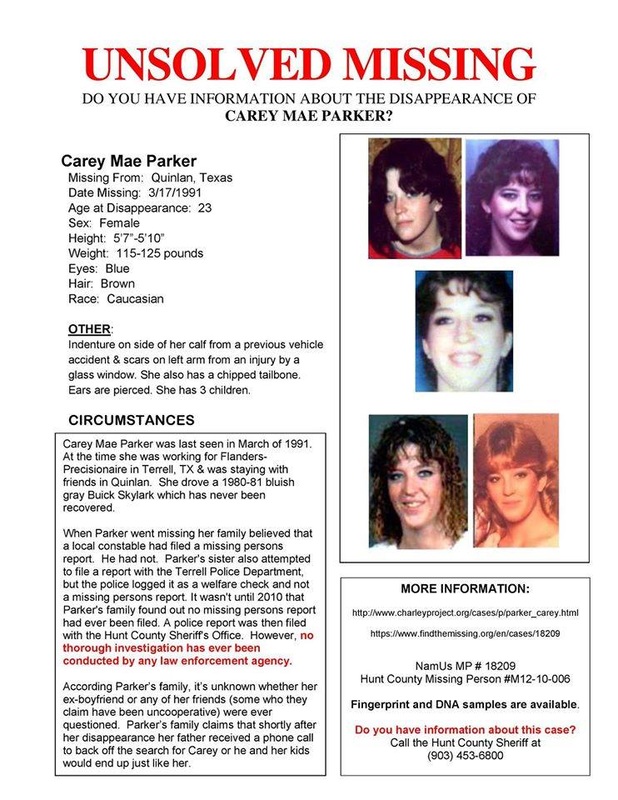