March 22, 1993:  Dawn Marie Birnbaum was a 17 year old runaway from the Elan School in Poland Springs, Maine.  She was picked up locally by James Robert Cruz, Jr., a truck driver with the New Century Trucking Company of New Waterford, Ohio.  On March 23, 1993 he murdered Birnbaum and dumped her half-clothed body on a snow bank at the northbound on-ramp of State Route 26  off route 550 in Spring Township, less than a mile from where Brenda Condon went missing just 2 years earlier.

Birnbaum remained unidentified for a time and was called 'Spring Dawn' by the locals.  Through the stellar investigative efforts of the Pennsylvania State Police and FBI, Birnbaum was later identified and her murderer was brought to justice. 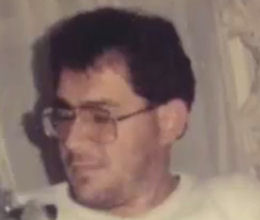 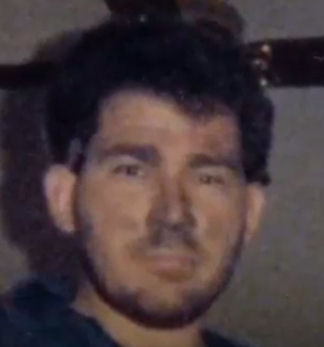 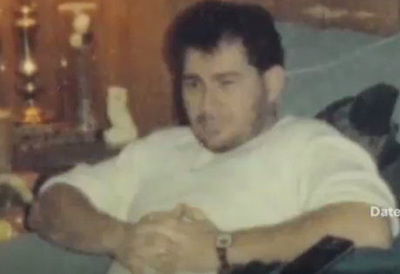 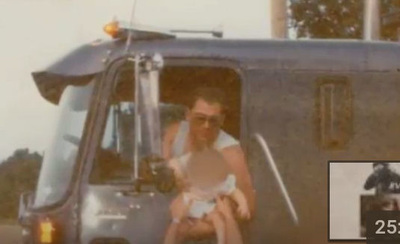 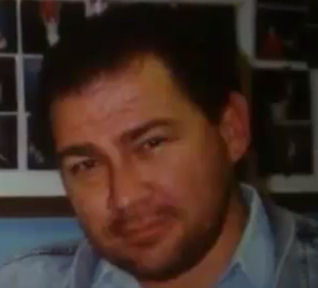 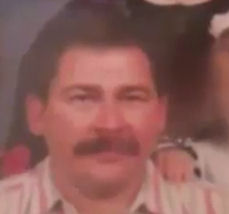 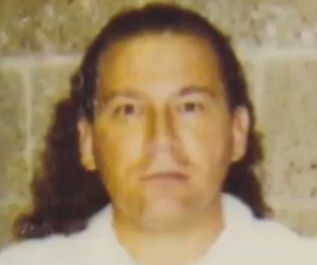 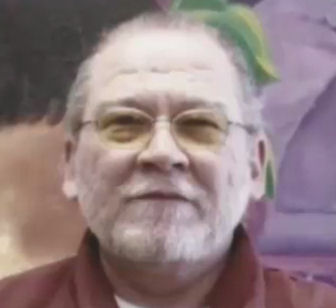 Cruz was convicted of Birnbaum's rape and murder and is currently residing at SCI-Fayette for life as prisoner CL1798.  It has been suggested on some media outlets that Cruz may be responsible for other murders along his trucking route in the Midwest and the East (though they do not list specific cases).  He is mentioned as a serial killer on some websites.
The James Cruz, Jr. episode of Evil Lives Here (S1, E6)
"Home Sweet Nightmare"

Also, see the article at http://www.robertkellerauthor.com/2020/12/murder-most-vile-volume-32.html


Note for Investigators:
It is said that Cruz used the following on Birnbaum, and may have done the same on other unsolved cases:
"...yellow nylon rope had been wrapped around the victim’s neck and tied in a "granny (style) knot". It was also noted that the victim’s hands had been bound with lengths of the same rope and she was nude from the waist down."

Cruz's ex-wife Sheila stated that she found similar rope with knots in a shed at her residence after he was arrested.
In Memorium:
Sheila L (Janutolo) Thiry
February 15, 1958 ~ December 7, 2019